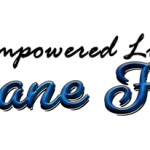 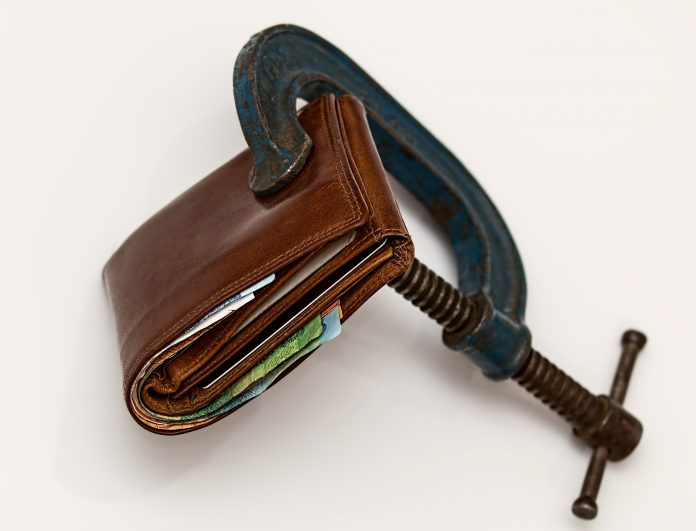 Monsters That Are Killing Your Success In Life

Everyone has his or her definition of success in life. For you, it may be a owning a house. For another, it may be just landing a job at a fast food restaurant. For some, it may be becoming the CEO of a company after working your way to the top. We all have our views on success, and no one is wrong. Because success in life only matters to one who believes he or she has obtained it. As we know, not everyone can or will be successful. Here are some Monsters that are killing your success. Be aware so that one day you can fix it.

Having a Problem With Money.

Some people don’t like money. I know it sounds crazy right. But some people do not believe that they deserve to have money. They may work the same job getting low pay complaining about it the whole time but never believing that they are worth more than what they are earning. This is a self-esteem issue. Some develop it from the way they were raised. Maybe your parents didn’t have a lot of money. Some even believe that having money is evil. Being greedy and being rich are two completely different things. A greedy person is always looking for more money for himself or herself. A rich person has more and can do more for themselves as well as others. It’s a choice. Making money is a choice and how you spend it is a choice. Don’t limit yourself by choosing not to have it. Make money and make the necessary changes that others may not be willing to make. Give to the world and get even more than monetary value in return. 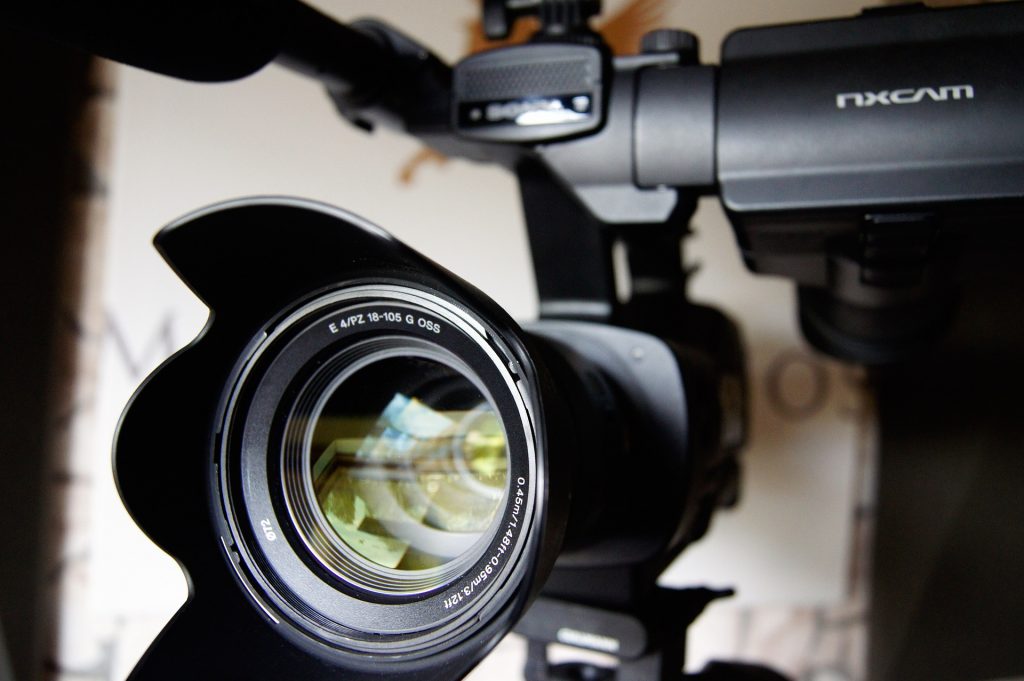 Most of us wake up and know exactly what we are going to do that day. Why? Because we had done it before, and did it every day. It’s a set routine. You get up, get your coffee, kiss the wife, and go to work. You hate your boss and just know that Mark from accounting is going to say something to upset you again today. Of course, there are always some variables here and there, but we know what is going on. Why not be like this about your goals in life? We all need a sense of direction. If you are not clear on where you want to go, how can you get there? Write it out. Know what you want and be clear on that. Then make a plan on how you are going to get there. You may not have all the tools yet to get to where you want to be, but at least make a plan for where you would like to go, and the rest will work itself out on the way. 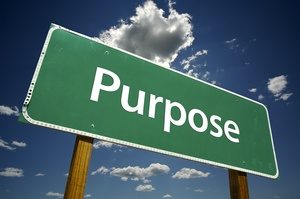 If there is no purpose to what you are doing then why are you doing it? A lot of people do things without knowing the purpose. Some may know the purpose, but they lack in belief. They don’t believe in the plan or themselves and when it comes time to pursue those goals, they half-step. They tip toe to those goals looking and waiting for something to happen so they can say, “well I tried, but this isn’t for me.” Know what you’re doing and act as if you cannot fail. Take action to what you want is going to happen no matter if you want success in life what and you’ll be amazed at the results.

Changing your perspective will change your life. If every time you start something you say “I am probably going to fail” you are probably going to fail. It becomes a self-fulfilling prophecy. And because you have failed in the past you believe you will fail again and this is a vicious cycle of failure that many find themselves trapped in without even knowing it. Change is hard. Changing a mind that has been trained to think negatively for years or even decades is extremely hard. Start today. Replace every negative thought with a positive one and begin to practice this. No matter how ridiculous it may seem. It takes 40 minutes to drive to work, and you leave with only 10 minutes to get there. Tell yourself you are going to make it in time. Have a mentality that is so positive and optimistic that it just doesn’t make much sense to others. Try it for just a week and see what happens. 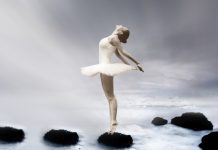 What Is Empowered Living? 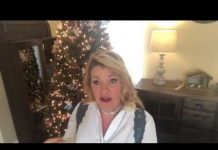 Turning Your Life From Struggles To Triumphs.. 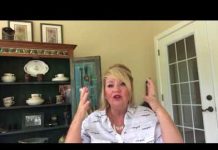 What To Do When Hard Times Hit… 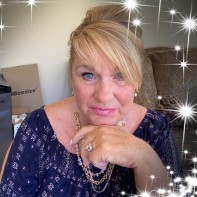 Jane Farano
I am Jane Farano and I am an empowerment coach and I absolutely love to inspire and motivate others to have Wealth, Health, and Happiness. I am different than most empowerment coaches. See, I believe that with the Law of Attraction, Faith in God, and Personal Accountability you will create an absolutely powerful life. We only have one life to live. I believe that it is our Moral obligation to find Wealth, Health, and Happiness. We cannot achieve the purpose that God created us for with out having all three. I have experienced some hardships in the last couple of years that had me practicing all that I teach. I can promise you that this combination works. It is powerful and it is life changing. 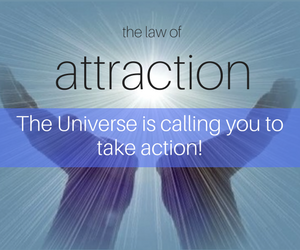 These 15 Questions Will Define Your Life Path

What To Do When You Don’t Know Your Purpose…

Key Ways To Create Miracles In Your Life

What Part Of The Storm Are You?

ABOUT US
We believe that with the Law of Attraction, Faith in God, and Personal Accountability you will create an absolutely powerful life.
Contact us: support@empoweredlivingwithjane.com
FOLLOW US
Copyright © 2014-2016 - Empowered Living with Jane Farano - produced, owned and published by Farano Enterprises, LLC - All Rights Reserved. This site is not a part of the Facebook website or Facebook Inc. Additionally, This site is NOT endorsed by Facebook in any way. FACEBOOK is a trademark of FACEBOOK, Inc.